Why We Become a Collector 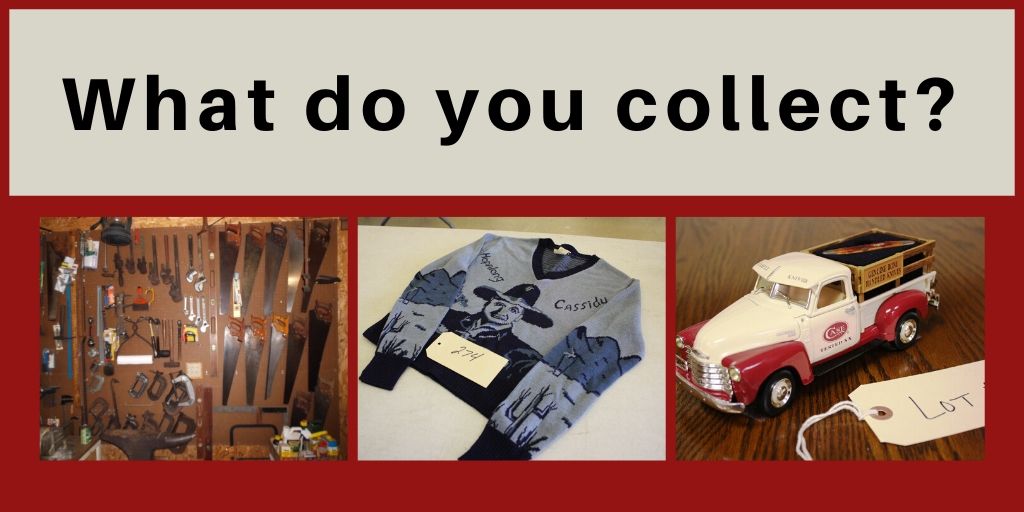 Every collector devotes themselves to passionately looking and caring for their favorite pieces of nostalgia. These collectible items are loved based on home decorating choices, a childhood memory, its emotional effect, or perhaps simply because someone is interested in its history.

Just as exercise benefits the mind and body, so does a hobby like collecting. It requires a collaborative development of certain skills. For example, if you began collecting small things as a child (keychains, dolls, stuffed animals), you learned that you had control over your own special property, and these things needed to stay neat and organized.

This responsibility is further fostered by your hobby because you learn to appreciate important pieces, viewing them as collectible items. Collecting as a hobby allows a child to learn respect for their things. It also encourages social interaction and companionship. Plus, it nurtures memory.

It’s far more likely that we collect because we are passionate about the things we love. Maybe you love geeky stuff, and your collection includes action figures and comic books. Most comic books aren’t going to have a resell value of one million dollars (although a 1938 copy of Action Comic #1 sold for almost four million dollars in 2014 on eBay!) However, you collect them because they make you happy. This is why we become collectors.

Which Type of Collector are You?

There are so many unusual objects and beautiful pieces waiting to be discovered and collected. Here are a few of the more obscure collecting hobbies. Do you see yourself on this list?

Here are some things that people collect that might surprise you:

As you can see, anyone can become a collector. All it takes is a little passion for something that looms large in your life. Join us at a LAWSON & CO personal property auction to see what treasure catches your eye! Or, if you are ready to let go of some of your collection, call Lawson & Co today at 317-745-6404 to talk about how to become an auction seller!