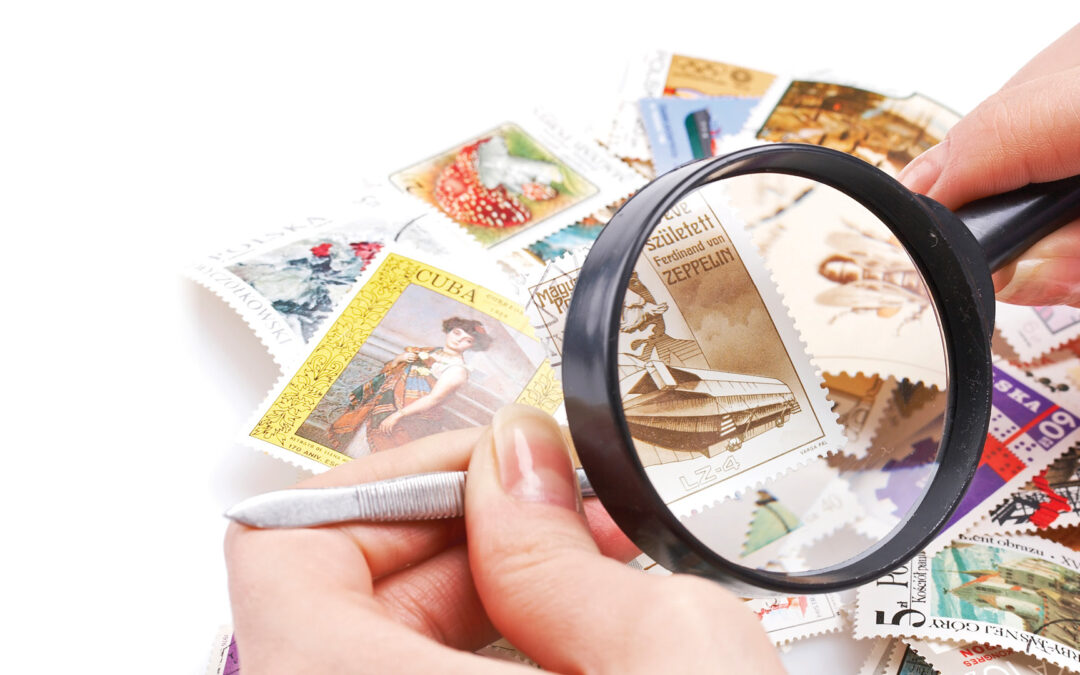 Why do humans of all ages and walks of life enjoy collecting things so much? The reasons humans collect things are as diverse as the objects themselves.

Behind the collecting craze lies an interest or passion that gives a collector joy. Gathering and accumulating objects you love is a lifetime hobby. It doesn’t matter whether you collect out of curiosity, a thirst for knowledge, or simply for fun.  Off you go searching and selecting to add to your growing collection.

Did Humans Collect in the Stone Age?

Collecting honestly began at the beginning of human history. Our prehistoric ancestors primarily accumulated and hoarded food to ensure the survival of one’s own clan. However, even the Neanderthals were collecting more than hunted animals for their daily meal. Indeed, they carried berries, herbs, and mushrooms into their caves. But in addition they also appreciated unique objects and materials from nature, such as amber, coral, and fossil shells.

In the late Renaissance and the Baroque period, the cabinets of curiosities filled with their treasures, such as ivory carvings, mounted ostrich eggs, or Chinese porcelain, were the forerunners of today’s museums.

Soon it was no longer enough for citizens to marvel at the wondrous objects behind glass; they also wanted to track down special exhibits, own them, and display them in their own homes. This was the beginning of the cultural phenomenon of collecting, which is defined as the systematic search, procurement, and storage of things.

Collecting Then and Now

Collecting plays a significant role in human history. We wouldn’t be where we are today without the accumulation and storage of objects and preserved foods. In the past, before refrigeration options for food were available almost everywhere in the world all year round, many types of fruit and vegetables were boiled and fermented to secure food supplies during the cold season.

Once again, it’s become a popular pastime once again to make jams or ferment vegetables such as white cabbage. Of course, we no longer focus on securing the supply but instead on having fun with creative challenges.

The Joy of Collecting

Having fun and enjoying the activity means that you keep collecting and never stop. In this way, you create an ever-growing collection, which also gains emotional value.

A desire to collect promotes social awareness and can also trigger feelings of happiness, like when a collector discovers the first edition of a rare book. Social scientists and psychologists find that collectors have greater life satisfaction and are less prone to depression in the long run.

The joy of collecting isn’t based on the specific objects because almost everyone can find something that makes them collect certain items. But why do humans like to collect so much when it has no direct, recognizable practical use?

Most people cite curiosity and a thirst for knowledge as the central motives behind collecting. You want to have all the puzzle pieces and find great joy in searching for individual pieces. The path is the goal because we often collect things without an apparent end.

To Collect: Just a Human Trait?

You might be surprised to know that creatures in the animal kingdom also collect things, blurring the lines between storing food and collecting for one’s own pleasure. While squirrels, crows, and bees stock up for lean times, naturalists tell stories of creative chimpanzees hoarding rocks of all sizes. Monkeys at the zoo use rocks as projectiles to “scare” visitors, but they’re objects of pure pleasure to own, feel, and marvel at for their relatives in the wild.

You eventually must choose where to put your collection no matter what you collect. Living space is becoming increasingly scarce and expensive, and it can be challenging to create enough space for your favorite items inside four walls.

When it comes time to liquidate your collection, LAWSON & CO. is a full-service auction company with the skill to perform all functions for your auction. We have an auction gallery on-site, but our experts can also bring everything you need when you’re ready to cash your collectibles.

Are you on Facebook? We are, too. Let’s be friends!