The Crazy Surprises at a Storage Auction 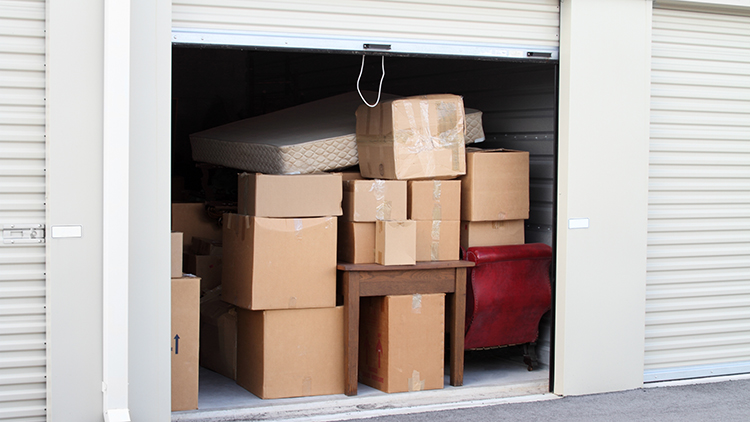 Storage auction finds can be both: a source of hidden treasures or a hidden bombshell! The art of finding good storage auction finds depends on the auction company. These auctions are the result of a storage unit that has been abandoned or has been seized due to non-payment of rent. When this happens self-storage management can schedule an auction to clear out the space. An auctioneer comes in and the items are auctioned to the highest bidder. LAWSON & CO does not hold storage unit auctions.

From pirate’s gold and unreleased Michael Jackson music to severed limbs—here are some of the best and worst storage unit finds:

Some rather scary and strange items are discovered in storage units as well. You could be surprised – or appalled if you found any of these things:

These rare but odd and unusual storage unit items might make you think twice about ever going to a storage unit auction.

Opt for Personal Property Auctions Instead

When we hold personal property and consignment auctions at the LAWSON & CO gallery in Danville, Indiana, every bidder has the chance to see exactly what they are bidding on before the auction. You can inspect every item so there are no surprises – or disappointments.

You will find that LAWSON & CO auctions occur on a regular basis at the gallery. Watch the calendar on the websitefor dates and a listing of what will be sold There will be other auctions, too like real estate, land, estate, and downsized belongings. They are often held onsite. Yes, owners can let LAWSON & CO bring everything for the auction right to them. We make it easy – for buyers and for sellers.

If you wonder about selling at auction, give us a call for all the details at 317-745-6404. Auctions are always fun and profitable, too.