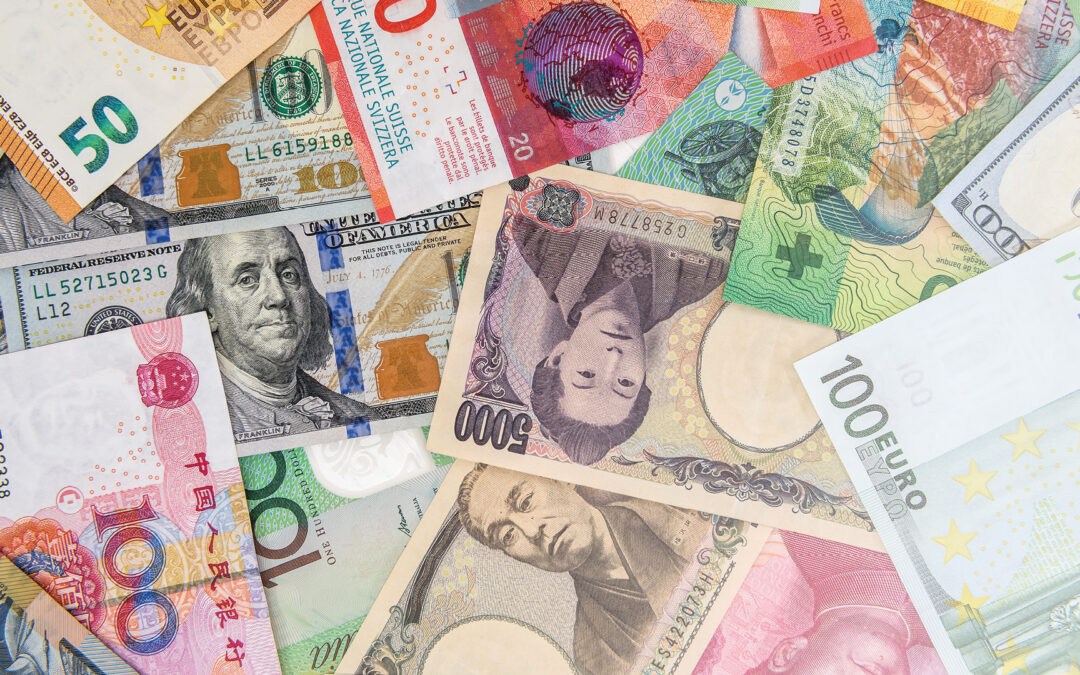 In our previous blog we discussed the joy of numismatics, or coin collecting. Another area of numismatics is collecting paper money or currency. Paper money offers beauty, color, artistic expression, and historical significance. It awakens the curiosity and interest for those who save them.

Paper money has many types. There are different categories for the most popular US paper money:

A Brief History of Paper Currency in the United States

The history of paper money is interesting, too, especially here in the United States.

In the colonial period, colonists used English, Spanish, and French money while they were under English rule. However, with the Revolution the Continental Congress authorized the issuance of currency to finance the war.

The “Mint Act” Of April 1792 established coinage and the dollar as the principal unit of currency. With this Act, the US became the first country to adopt a decimal system for currency. The first coins were struck in 1793 and presented to Martha Washington.

During this whole time, 1793 – 1861, about 1,600 banks were allowed to print and issue their own paper currency. Some 7,000 varieties of these state bank notes were in circulation.

The Government Gets in on Paper Money

With the onset of the Civil War, the government needed money to finance the conflict. They passed the Act of July 17, 1861, which gave the Treasury Department permission to print and circulate paper money.

Under Congressional Acts of 1878 and 1886, the government produced five different issues of “silver certificates”. The Treasury exchanged silver for the paper money since the weight of silver dollars made carrying it a problem. The last issuance of a “silver certificate” was in 1923.

Again, during the period 1863 to 1929, banks issued their own notes, however this time, the government supplied the paper and design. There was conformity. It was in 1900 that the “Gold Standard Act” passed setting specific value to the dollar based on the value of gold.

After WWII all other currencies were valued in terms of the US dollar. In 1971, the United States abandoned the gold standard.

The Value of Collectible Currency

Collectors keep the past alive. Collecting genuine artifacts from the past is an exciting and rewarding pastime. These collectables honor the culture, lifestyle, living conditions and interests of those who lived before us and value their contributions to our daily lives today.

An auction is a great place to look and find great coins and currency. Give us a call at 317-745-6404 or visit us at LAWSON & CO to find out when our next auction may be and if coins or paper money are available. We can also help you sell your coins and currency collection!